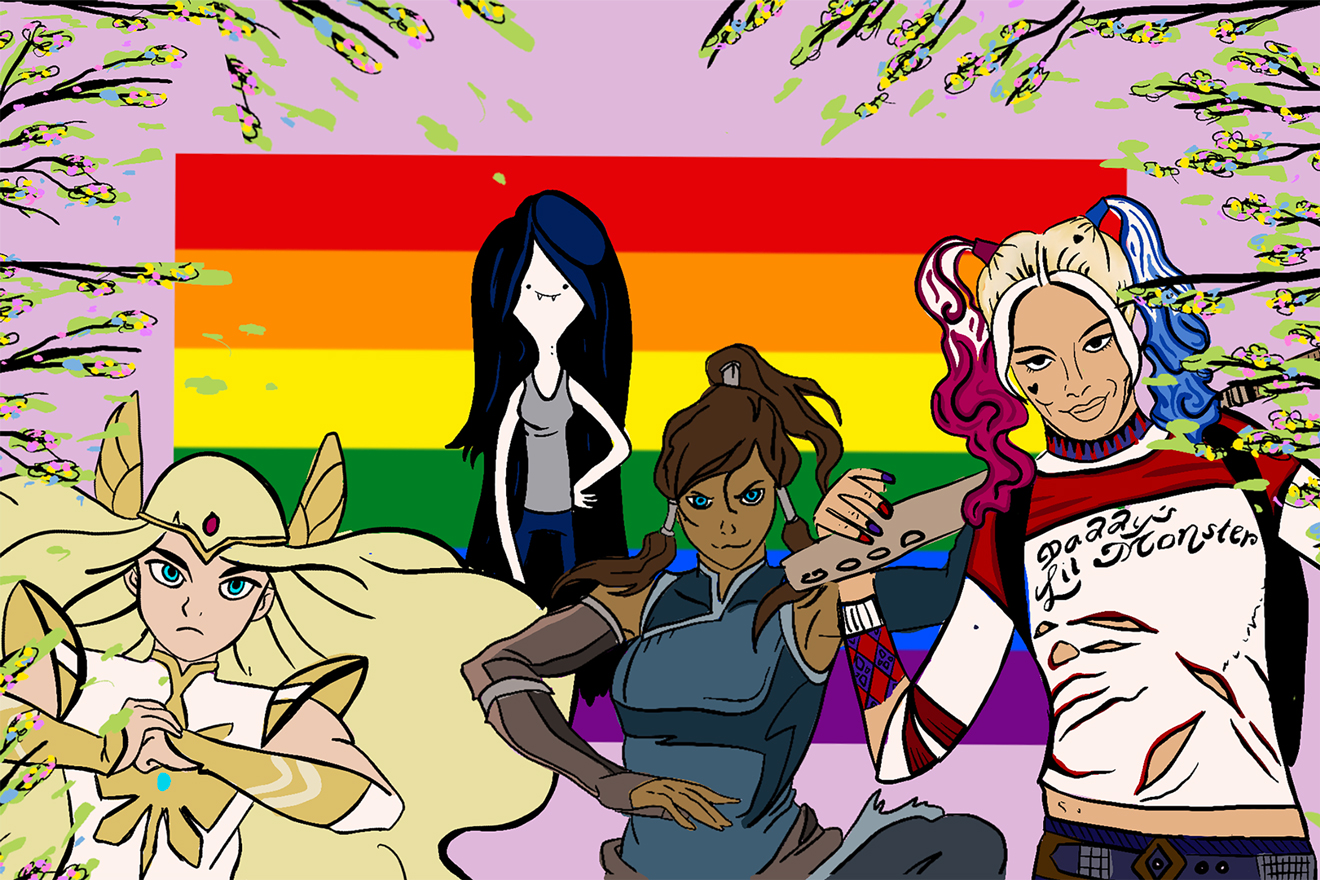 As Russia continues to battle with Ukraine in its year long war, Russian Parliment has announced that a new law is being implemented in the nation which will ban all LGBTQ media or as they call it in their bill — “Gay propoganda”. This includes any televison, radio, social media or public displays of support for LGBTQ lifestyles.

Russia has long since been an Orthodox Christian nation with conservative values. These values are largely popular in Russia, yet some advocacy groups worry that some could be unfairly targeted and punished under this new law. Penalties include a fine up to 10 million Rubles ($165,000). Others claim that this bill will protect families and children from developing skewed ideas about sexuality.

“Any propaganda of non-traditional relationships will have consequences,” the speaker of the Duma, Vyacheslav Volodin, said on social media.

He states the bill “will protect our children and the future of our country from the darkness spread by the US and European states”.

What do you think? Is this a good move for conservative Russians or do you believe it will lead to an abuse of power and false claims to punish the innocent ?